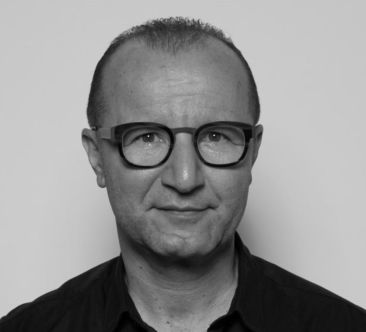 Corruption is a scourge that contributes to instability and poverty. How can the introduction and implementation of anti-corruption measures be intensified to help economic recovery and re-establish trust?

The ancient Egyptians spoke of feqa, while the Mesopotamians spoke of tatu, the Bible mentions shohadh, the Greeks called it doron, and in Latin it is munus. In the present day, the French call it Pot de Vin.

All these terms and phrases are references to one of the world’s oldest words: Corruption.

Corruption is a global scourge that imposes costs in terms of human suffering that go far beyond the money lost to bribery, embezzlement or fraud.

For example, counterfeit medical drugs at best do no good and at worst can kill, while the best-case scenario for bridges built with sub-standard materials is that they cost more to maintain and repair and the worst is that they may collapse, injuring and killing people.

In 2018, according to the World Economic Forum, the global cost of corruption was $3.6 trillion, about 5 percent of global GDP, in the form of bribes and stolen money.

In 2019, corruption, bribery, theft and tax evasion, and other illicit financial flows cost developing countries $1.26 trillion. That’s roughly the combined size of the economies of Switzerland, South Africa and Belgium, and enough money to lift the 1.4 billion people who get by on less than $1.25 a day above the poverty threshold and keep them there for at least six years. 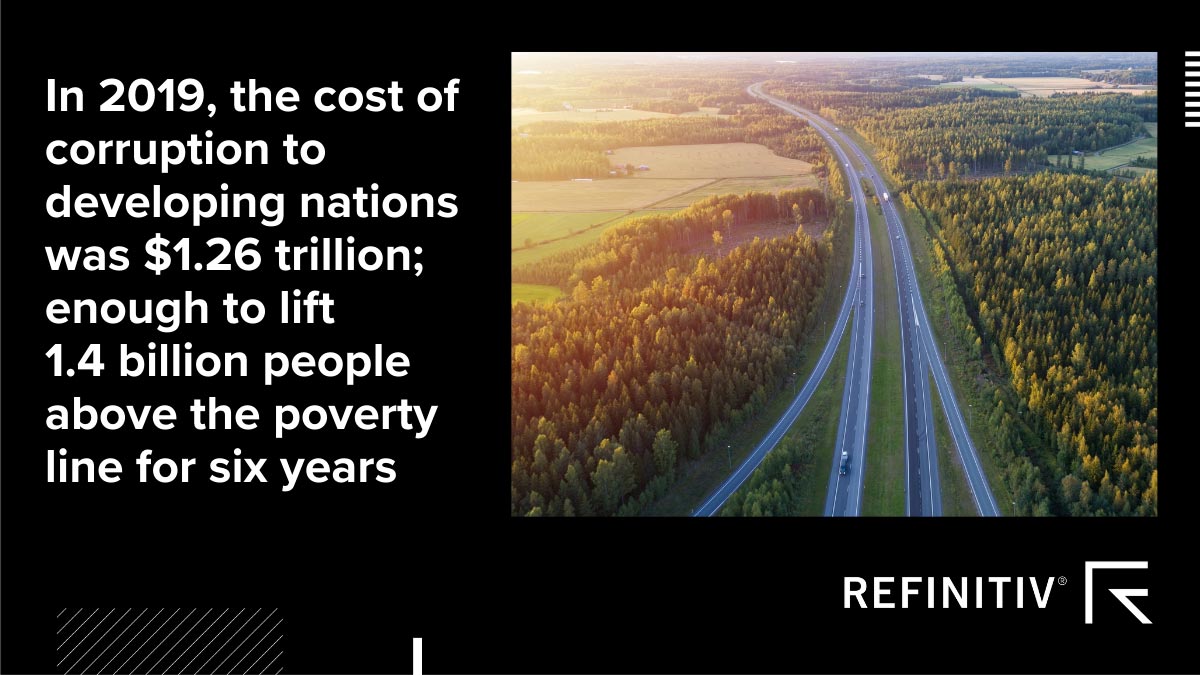 Even before the pandemic, an estimated $455 billion of the $7.35 trillion spent annually on healthcare worldwide was lost to fraud and corruption.

Today, as governments are ramping up pandemic response spending to unprecedented levels and shoveling it out of the door with understandable urgency and desperation, the risk of corruption and misappropriation has increased exponentially.

On 6 April, after years of investigations and indictments, the United States Department of Justice (U.S. DoJ) said that representatives working for Russia and Qatar had bribed the governing body officials to secure hosting rights for the World Cup.

This marked the end of a 25-year story about racketeering, fraud and money laundering, with suspicions of corruption mainly relating to the conditions for awarding several World Cups as well as to marketing contracts.

The long investigation uncovered $150m of bribes paid since 1991 to those incriminated, which was in exchange for media rights and marketing during competitions organized in the United States and in South America.

Several banks played a role in the FIFA corruption case and were fined more than $100 million by the U.S. DoJ

Moreover, a parliamentary panel in Switzerland has launched impeachment proceedings against a prosecutor relating to accusations by anti-corruption campaigners about the bungling of a fraud trial over alleged payments linked to the 2006 World Cup. 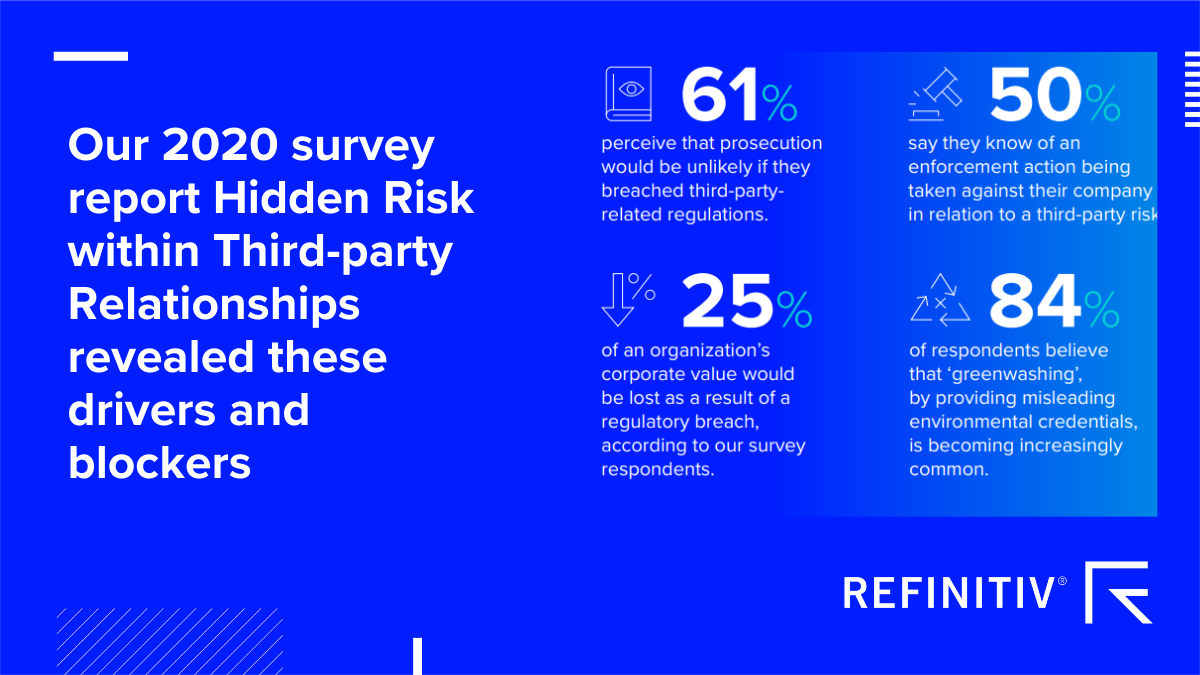 The fight against corruption

The European Union (EU) presently has no unified approach for an EU-wide anti-corruption law.

According to Transparency International, nine member states are in the top 20 of countries perceived as least corrupt in the world and the average rating of the EU is globally good.

France’s recent anti-corruption law, Sapin II, is in its third year of operation, and the compliance landscape in the country has continued to undergo significant development.

In January 2020, the French government launched an Anti-corruption Plan for 2020-22, with the aim of promoting corporate transparency and integrity. The plan aims to more efficiently detect and sanction transnational corruption. It is emerging in the context of the organization of the Rugby World Cup in 2023 and the Olympics and Paralympics in 2024 both of which will be held France.

In this context, the French Ministry of Justice has issued its first criminal policy circular dedicated solely to the fight against foreign bribery.

Two areas that need to be monitored with particular care:

Other member states such as Bulgaria, Croatia, the Czech Republic, Estonia, Greece, Italy, Lithuania, Romania, and Slovakia have had comprehensive national anti-corruption strategies in place for several years. While developing anti-corruption plans and strategies is important, their effective implementation and monitoring is key to ensure that progress is made.

The UK, cooperation a profitable strategy

In the past year, at least three corporates responded to the UK Serious Fraud Office (SFO) call to cooperate, and entered into deferred prosecution agreements (DPAs).

One of the most notable is the Airbus DPA. It is unprecedented because UK, French and U.S. courts simultaneously approved deferred prosecution or equivalent agreements between Airbus and, respectively, the SFO, the French National Financial Prosecutor’s Office (PNF) and the U.S. DoJ and Department of State  resulting in a €3.6bn global resolution.

As part of its Operational Handbook, the SFO released its ‘Corporate Cooperation Guidance’ in August 2019, and in January 2020, released an updated chapter on ‘Evaluating a compliance programme’.

FCPA remains at forefront of fight against corruption

2020 has officially become the largest year ever for FCPA settlements, with resolutions already worth $2.94bn and knocking 2019 into second spot.

The fight must continue

The UN states on its website: “Fighting corruption is a global concern because corruption is found in both rich and poor countries, and evidence shows that it hurts poor people disproportionately.

“It contributes to instability and poverty, and is a dominant factor in driving fragile countries towards state failure.”

The global fight against corruption needs to be intensified to ensure economic recovery, achieve better services with taxpayers’ money and re-establish trust around the world. 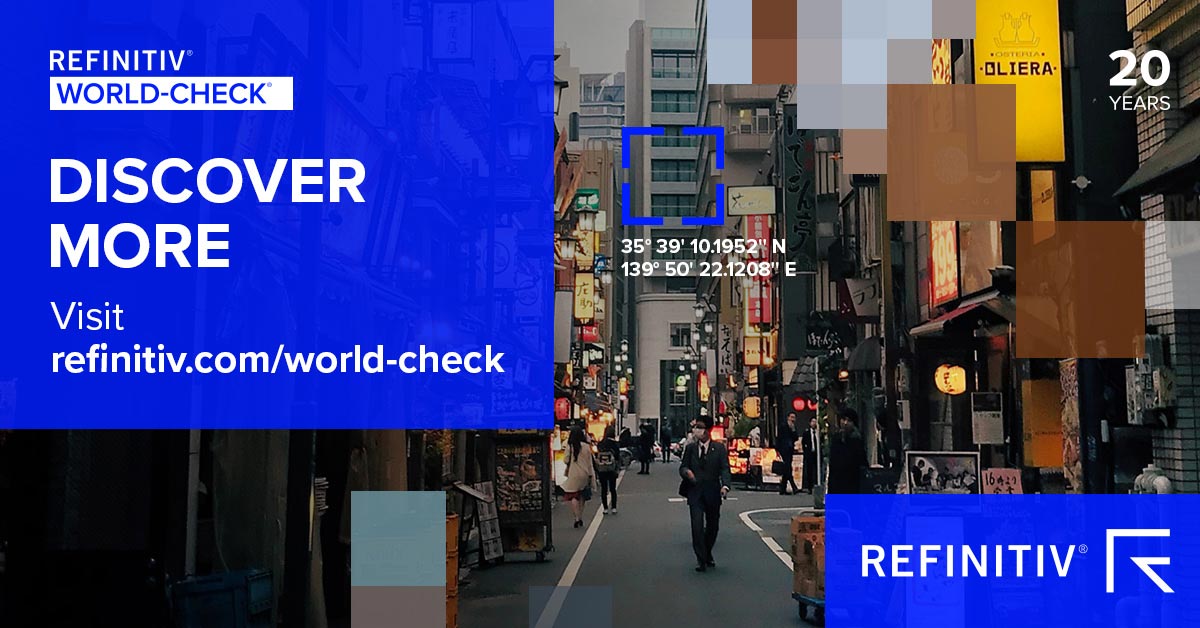