MiFID II: How will it impact the European energy sector? 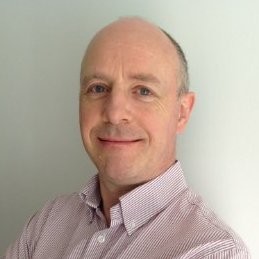 In a special guest blog, Nigel Harris, Faculty and Course Director for Mennta Energy Solutions, discusses the transformation of the European energy sector into its new, heavily regulated landscape, including MiFID II.

Until about seven years ago, energy traders were burdened with very little direct government regulation.

Trading on futures exchanges was subject to regulatory oversight, but the physical markets for oil, gas, power and coal, and the paper markets for swaps and options, were very lightly regulated, if at all.

In these markets, companies traded bilaterally, or through brokers, with no obligation to trade in a specific way, or to inform any regulator about the deals they had done.

Go back another decade or two, and activities that could now get a trading company into serious trouble were commonplace in some parts of the market.

If you knew something that nobody else had yet twigged, you traded accordingly. When you talked to a price reporting agency at the end of the day, you told them what you wanted them to hear.

Part of the game

If this was insider trading or market manipulation, well, almost everyone else was doing it too – it was just part of the game.

Most people would agree (some perhaps reluctantly) that limiting this kind of behavior in energy markets is a good thing. But strong market regulation comes with substantial costs to market participants. And it is difficult to implement without enmeshing everyone in a tangle of red tape.

Since 2011, European energy traders have gone from being essentially unregulated to having three separate (but intertwined) regulatory regimes to comply with.

The first was the European regulation on energy markets integrity and transparency (REMIT). This introduced, for the first time, a comprehensive regulatory framework for European gas and power trading.

It applies to all wholesale trading and to contracts between suppliers and large industrial consumers.

REMIT prohibits insider trading, manipulation or attempted manipulation of gas and power markets.  It requires traders to be registered and imposes a comprehensive and detailed trade reporting regime for over-the-counter (OTC) and bilateral trades.

Next came the European Markets Infrastructure Regulation (EMIR), which applies to the OTC trading of financial derivatives, including all cash-settled and some physically-settled commodity derivatives.

EMIR requires all such OTC trades to be reported, in full detail, to a trade repository, where financial market regulators can inspect them.

Certain oil and coal contracts were given a reprieve from EMIR’s clearing requirements, but only until 2020.

Find out the latest in commodities with Commodities Newsletters

Finally, the European markets in financial instruments directive (MiFID), which has been at the heart of the European financial market regulatory framework since 2007, was revised so that it applies to some areas of commodity derivatives trading. The new version, MiFID II, went live in January 2018.

Physical energy companies who used financial derivatives for hedging purposes, or provided such services to their customers, did not have to comply with MiFID rules.  Firms that provided “investment services” only as an “ancillary” activity to their main business were also exempt.

MiFID II is deliberately intended to cover a much broader range of activities.  Commodities trading exemptions have been removed or narrowed, and the definition of “financial instruments” has been broadened to include both financially and physically settled commodity derivatives.

Under MiFID II, most energy trading companies can still avoid the compliance nightmare of being regulated as a provider of investment services.

However, companies that trade in energy derivatives must now show that this activity is far smaller in trading volume and capital requirements than their main physical business, and that their derivative trading positions represent only a small fraction of the overall market size. 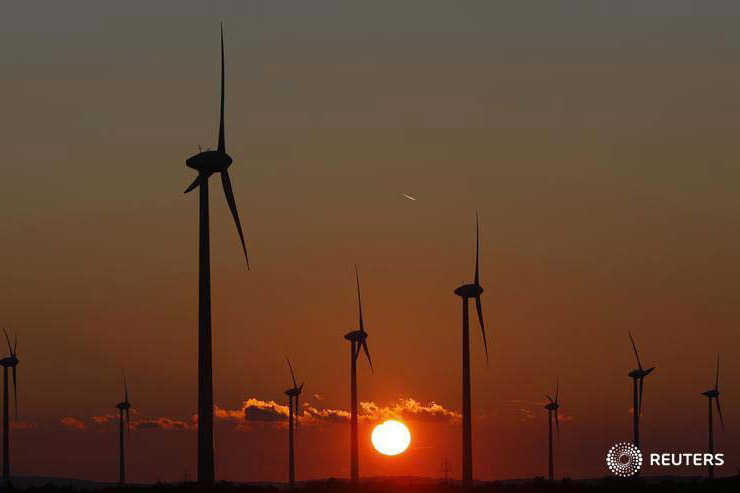 These are designed to prevent a trading firm (or group) from holding a market-dominating position in any contract.  They also ensure that when contracts are about to mature, nobody is holding positions larger than could reasonably be physically delivered at maturity.

For heavily traded energy contracts, these limits look very generous. Few firms are likely to ever hold anywhere near the position limit of nearly 300 million barrels of Brent crude oil, or the narrower 75-million-barrel limit for the spot month.

But for some less liquid energy contracts, the limits are far smaller. Physical energy companies that use commodity derivatives for hedging and risk reduction may be allowed to exceed the limits but must apply to the regulator for permission.

Find out how our Energy commodities can help you with efficient energy trading, all in one place

While energy traders still generally have things easy compared with financial market participants, their world has changed dramatically since 2010. Now, certain types of deals must be recorded and reported, quickly and in fine detail.

Many firms must manage separate reporting regimes for REMIT and EMIR; some have reporting obligations under MiFID as well. Firms must be correctly registered with the authorities before they can legally trade.

In the largest firms, position limits may constrain trading, and aggregate positions must be tracked and may need to be reported daily.

Smaller firms, and those focused on physical trading, qualify for exemptions from the most onerous reporting and clearing obligations, but they must monitor their use of derivatives to ensure they remain within thresholds, and apply regularly to several regulators to maintain their exempt status.

With the implementation of MiFID II, we may have finally reached a period of relative stability in European energy market regulation, after several years of continual change.

What’s in the pipeline?

Some tweaks to the EMIR regime are in the pipeline, following a review last year, but no major new regulations are on the immediate horizon.

On the other hand, the UK’s planned departure from the European Union in March 2019 has the potential to create a whole new diverging regulatory regime, and a significant proportion of European energy trading is UK-based.

How we support your MiFID II obligations

Keep up to date on the latest commodities news