Recorded on location in the studios at the London Stock Exchange, Keesa Schreane caught up with Jane Goodland, LSEG’s Group Head of Sustainability, to find out more about the organisation’s first climate transition plan and the importance of Scope 1 & 2 whilst opening the way for Scope 3.  Jane shares how LSEG hopes to achieve its science-based targets to reduce carbon emissions by 50% by 2030 and to reach net zero by 2040.  She also talks through the challenge of universal disclosure and the introduction of the International Sustainability Standards Board, as well as LSEG’s own role as it relates to social equality now and in the future. Finally, Jane gives updates on some of the initiatives LSEG is helping to drive, including the Glasgow Financial Alliance for Net Zero (GFANZ) and the U.K. Task Force for Climate Transition Plans.

This week on the Green Room we hear from Lily Dai, Senior Research Lead at FTSE Russell.  Lily discusses the key trends and insights in the global green economy based on FTSE Russell Green Revenue data – a unique source providing granular, bottom-up information on corporate revenues from green products and services. https://www.ftserussell.com/research/investing-green-economy 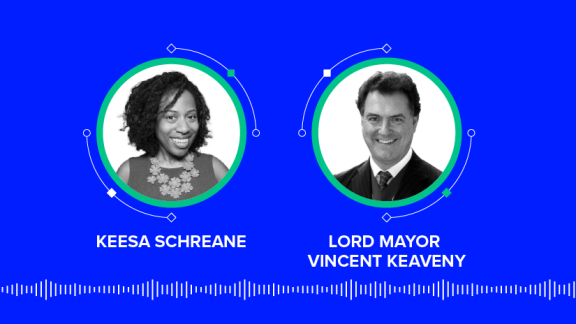 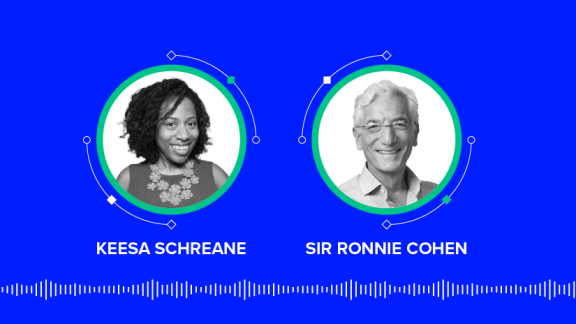 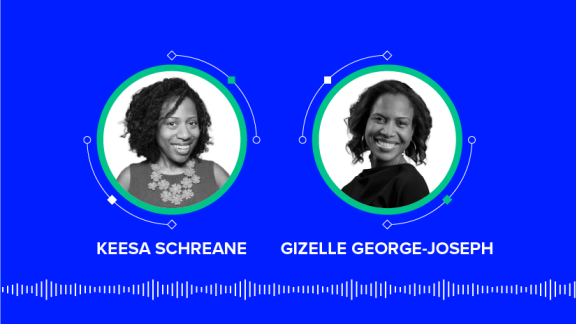