Today, we introduce the Founder & CEO of Humankind Investments, James Katz. Humankind Investment's mission is to invest and encourage others to invest in ways that are best for humanity. James and Keesa talk about where we are in the journey to a cleaner electric grid, his thoughts on the first 100 days of the Biden-Harris Administration, the impacts of cryptocurrency and the future of divestment. 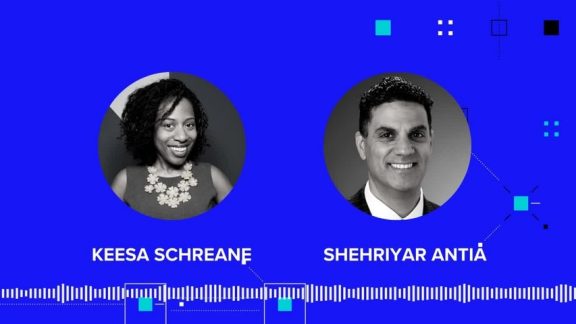 Episode 68: New Climate Data - How is climate change priced into the market?

We meet Shehriyar Antia, Vice President, Head of Thematic Research at PGIM. He explores how climate change is being priced into the market and the repercussions of this for investors. 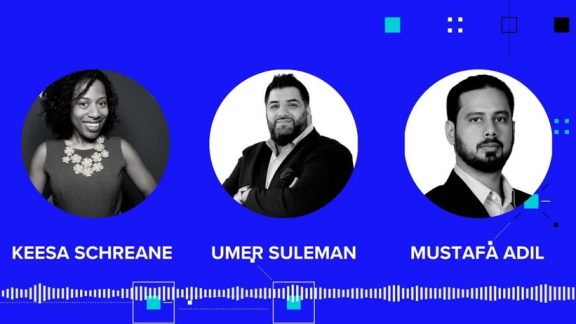 This time, we met with Umer Suleman and Mustafa Adil We discussed about the rapid growth of Islamic Finance, financial inclusion and economic activity with wealth, equality and stewardship. What can Islamic finance offer ESG investors? 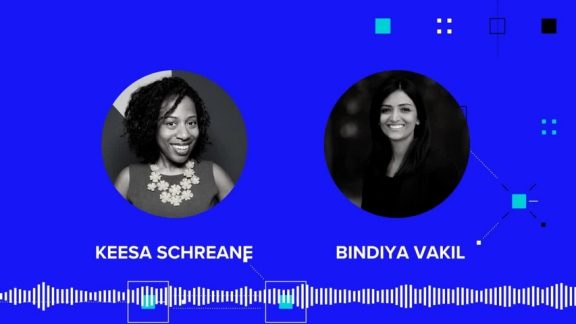 This time, we met with co-founder of Resilinc, Bindiya Vakil. We discussed about how climate change is a huge consistent factor in supply chain and how companies need to mitigate these risks.